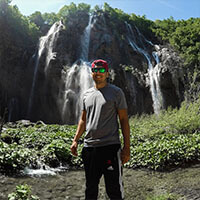 Last spring we decided to pack up the car and travel Croatia for two weeks. We drove more than 2,000 km and visited many cities along the coast. It was one of the most amazing experiences in my life that I will never forget. If you are looking for a place to travel this spring here are 5 reasons why […] 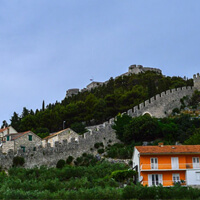 Early in the morning we woke up in our nice apartment overlooking the ocean and had a good breakfast which I made. :) After breakfast we drove the 10 km to the city center to explore Dubrovnik Croatia. Parking in not easy to find in Dubrovnik, especially not on Pentecost Sunday. In Dubrovnik Croatia you [...] 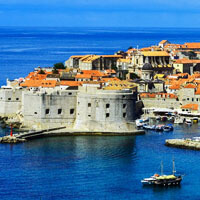 We slept in this morning and after breakfast we packed our things in our quite, ocean view apartment in Podaca. We had such a good afternoon with the croatian couple the night before but it was time to get back on the road - Vacation Dubrovnik So we said our goodbyes to Marija and her [...] 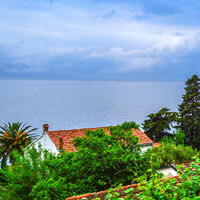 After visiting the beautiful cities in the north of Croatia we were not particularly impressed with Split. The city center is run down and probably not the safest so we decided that one night was enough and continued on. On our way we found a small Pizza place called Domina in the center of Nikola-makarska. [...] 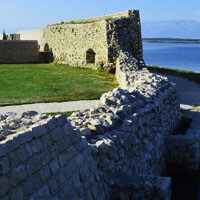 We started our day a little before noon and drove to Vir Croatia. A long bridge connects Vir Croatia to the mainland to make it easy for people to cross over without having to board a ferry. Upon arrival we stopped at a small cafe and met a few locals that told us where to [...] 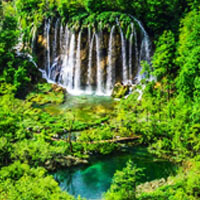 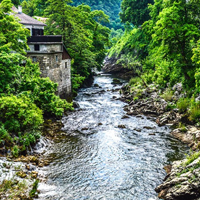