The romantic city of Heidelberg will capture your heart! Heidelberg was hit during the 17th century, but rebuilt in the 18th century with a lot of amazing buildings. A walk through the old and narrow streets will stay in your memory forever! It is a beautiful small city in the heart of Germany with a lot of landmarks. The city is known for the historical Castle, the Alte Brücke (old Bridge) with the cute luck monkey and the Student Jail.

Heidelberg is one of the top tourist destinations in Germany,with more than 1 million visitors every year.

Things to do in Heidelberg

The Heidelberg Castle is the famous ruin, which was party rebuilt in the 17 and 18th century. You can walk there within 20 minutes or take the Heidelberger Bergbahn, a railway, which runs from the market square to the top of the mountain.  Enjoy the nice view and the mystic atmosphere.

The Castle in Heidelberg is amazing!

We loved going for a walk in the Old Town of Heidelberg, where the streets are narrow and the Houses are cute. There are so many things to explore. We walked by a nice old town market, where they sold fresh fruits and vegetables, german sausages and different specialities. 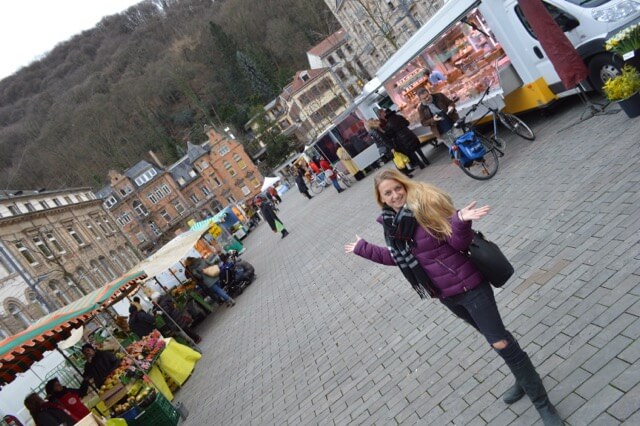 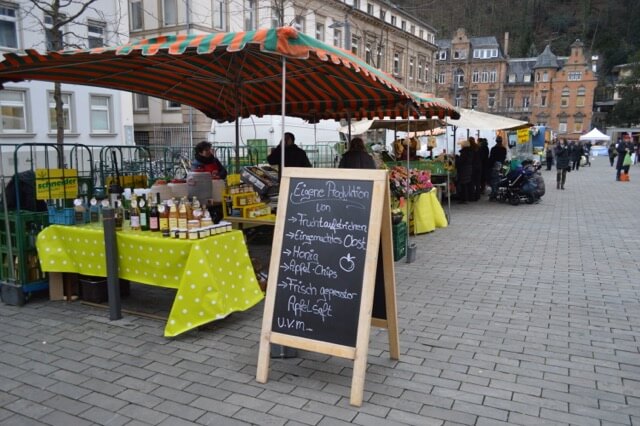 The Old bridge was built by Karl Theodor and is an old stone bridge crossing the Neckar river. It looks very nice, especially in spring and summer.

There is a little monkey with a golden disc sitting at the bridge. Rub the golden disk for good luck!

lucky monkey on the old bridge

This rough path got the name during the Romantic Period, because a lot of philosophers and professors walked their for the great views of the town.

Famous German poets got inspired by their walks on the epic path.

It is located at the Neckar River and leads through the vineyards.

This jail is not that strict than a regular jail, but miscreants students were kept there for a few days. The walls are covered with graffiti and arts. It was used from the 1780s until 1914.

The Old University is a magnificent historic building in Heidelberg. The Student Jail is located in the back of the University.

We booked the Exzellenz Hotel in Heidelberg and had a great stay there! The Hotel is the perfect mixture of the famous Jugendstil and modern art. Our Hotel room was really nice, the breakfast so delicious and we can highly recommend everybody to stay at the Exzellenz Hotel if you are going to visit Heidelberg! 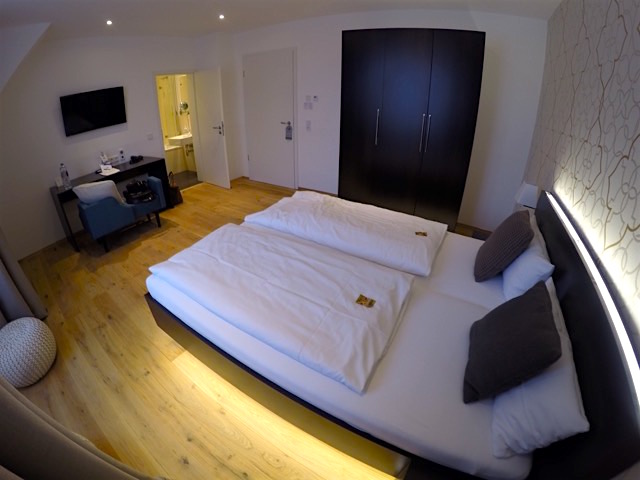 Read more on our Blog Post about the Exzellenz Hotel

Heidelberg has a lot of restaurants, bars and cafes, where traveler can get delicious food from different countries. The Exzellenz Hotel has an exzellent restaurants, called season, which offers high quality dishes!

We went there by car, but it is also possible to go by train or bus. In the Old Town, where are the landmarks are, you can walk or take the Straßenbahn, which is a railway.